Looking for Comedy in Katy, TX? Katy Vibes is your home for comedy if you live in Katy, Cypress, Cinco Ranch, Fulshear, or anywhere else!

Come to Katy Vibes the Last Sunday of Every Month for a Feature-Length Standup Comedy Show with Laughing Hearts Entertainment!

But there's also more to comedy than just standup! Come to Katy Vibes every Monday night at 8pm for comedy of all kinds, like:

Katy Vibes is your spot for Comedy in Katy, TX no matter what kind of comedy you're looking for!

Give it your best shot at the Katy Comic Contest! We are calling on ALL comedians and funny people to come out and show off your chops for a GRAND PRIZE of $500!

If you're interested, please send us a message or email info@katyvibes.com.

Sign up for one of these preliminary rounds, where you will compete for the chance to advance to the Semi Finals in March. After that, the Grand Finale in April determines who will walk away with $500! 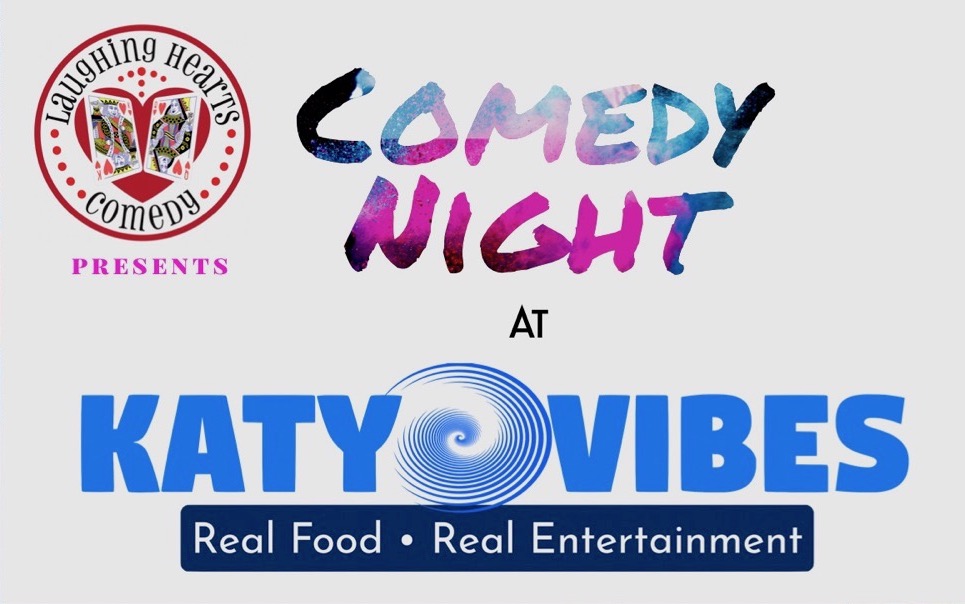 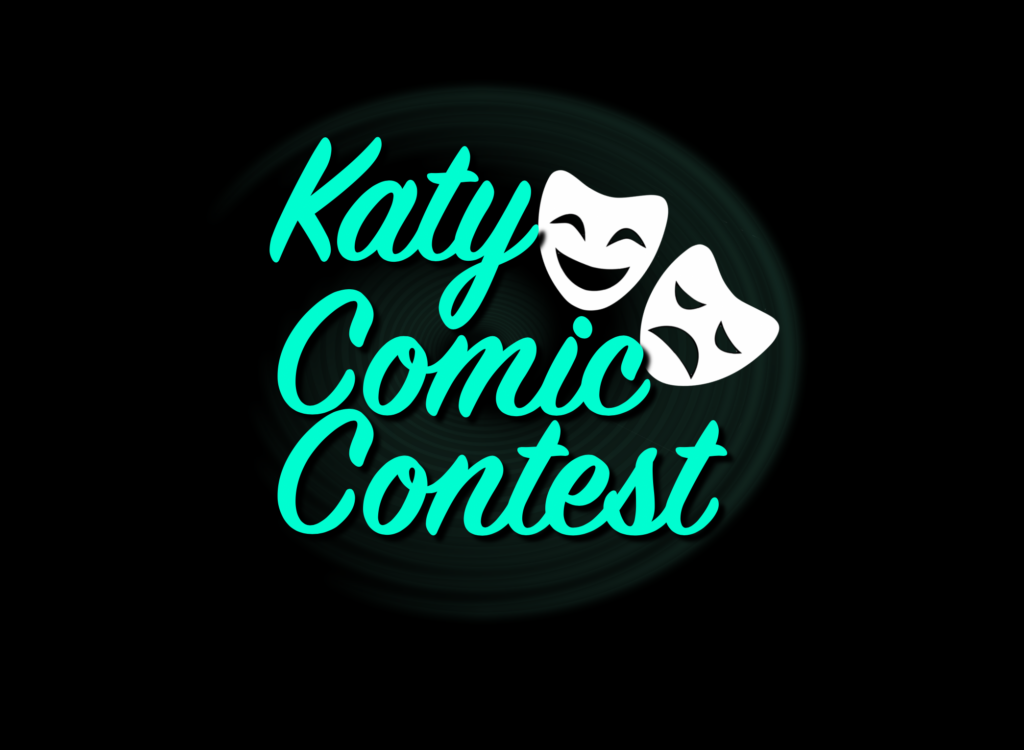